was what Elsa thought when she was leaving work after an exhausting day. While she was standing in the line, waiting for her turn to pay, a man she had never met before touched her breast and simply walked away. An incident that had lasted two seconds killed her appetite. Now, all Elsa can think about is what just happened.

What is sexual harassment? Where does it start?

When you think of sexual harassment, what are the first things, that come to your mind? What are the things you associate with it? Is it inappropriate touching, a massage or sexually rubbing against a person that one has no sexual consensual relationship to? Or does sexual harassment start with using a nickname like “baby”, catcalling or whistling?

Sexual harassment starts with, what might seem innocent, things such as starring or stroking a persons` arm. The unsolicited touch or verbal sexual slurs can be called sexual harassment. Physical harassment starts with touching hair or arms, with an unwanted massage of neck and shoulders, and also includes behaviour such as intentionally standing too close or sexually rubbing against another person. While the §184i in the German StGB [1] defines sexual harassment as a physical act, it can also be verbal or non-verbal. Verbal harassment includes, for example, using nicknames such as “honey”, “baby”, or “girl”, catcalling, whistling, howling, turning normal conversations into a sexual topic, or repeatedly asking a person out who is not interested. Harassing a person non-verbally can be expressed or experienced by behaviours such as starring, following, making sexual gestures, or facial expressions such as winking or licking lips [2].

These behaviours can of course be shown with, for example, your partner and we are pretty sure that most of the partners do not have a problem with using nicknames in the relationship. However, sexual harassment is by definition non-consensual. That means, that even if you are in any kind of relationship with someone, may it be friendship, may it be friends with benefits, may it be a relationship, the other person always needs to voice her consent. Personal boundaries should always be respected and never be crossed or ignored.

Besides, individuals vary in their boundaries. What is okay for one person might be crossing boundaries for another person. A survey has shown that people from different European countries differ in their perspective on what is sexual harassment. While the French, the British and the Finns are stricter and perceive winking, direct compliments about physical attractiveness and whistling as harassment, Germans, for example, are to some extent okay with that. Furthermore, the biggest difference was found in the perception of humour with sexual content. While 35% of the Germans report being upset about it, 69% of the British report negative feelings towards dirty jokes. [3]

“Am I allowed to do anything? People are so sensitive without an actual cause these days..”

People are not being sensitive without a cause, the only thing that was and fortunately still is happening, is an increase of awareness and empathy for humans, their comfort zone and boundaries. Neither of the above behaviours and statements is a compliment or flirting. Neither of these behaviours or statements makes the receiving person feel good, comfortable or valued. It does quite the opposite:

Feelings of disgust, anger, or fear are very likely to arise. One look, one whistle, one word has the power to drag down the individual’s mood and destroy their day, to say the least. While it might just seem fun or flirting for the person, that is harassing another human being, even if it is subconsciously at the moment, actions can cause severe mental damage to the victim. The extent of damage can vary, however, no one receives a positive outcome out of it. Some people might be mad and have a bad day, other individuals may suffer from PTSD (Posttraumatic Stress Disorder) with comorbid illnesses such as depression, substance abuse, anxiety disorders, non-suicidal self-harming behaviour or a severe change in their personality [4], depending on what has happened to them.

But I was drunk and also a little high. She showed a lot of skin. I mean it was like she was asking for it.

Is this a valid excuse? Is sexual harassment excusable at all? What do you think?

We are interested in your thoughts – Feel free to comment or to message us and to share your opinion! We are looking forward to every statement and we will also discuss different excuses in the next article. 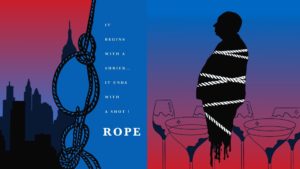 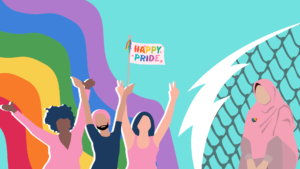 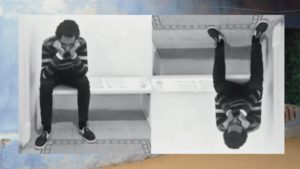 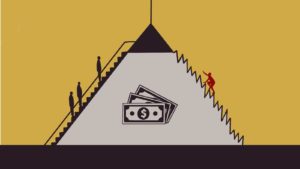